The mornings are really hard. Getting out of bed and getting dressed is the first hurdle. I layed there for hours this morning reading Alz stories on my iPhone. Depression in Alzheimer’s. A very serious pit of depression and apathy.

I don’t sleep more than 4 or 5 hours, but that’s a lot compared to when I was tapering and detoxing from the Klonopin last year, which was 0-3 hours of broken sleep. That’s the drug I was on which likely unmasked the disease. Benzodiazapines are anticholinergics and have been linked to causing Alzheimer’s. The brain needs acetylcholine and anti-cholinergics inhibit acetylcholine. Klonopin doesn’t cause dementia in everyone who takes it, for sure, but it does in some.  I believe I am one of those who it damaged. Big Pharma is responsible. Psychiatrists and doctors are responsible.

Whatever pushed me over the threshold, contributed to my developing this terminal disease, we will never really know. Klonopin disrupted synapses, the neurologist postulated. Beta amyloid and frazzled tau. Brain crud that can’t be cleared.

There is a drawing I made years ago. The background is a dense black graphite with italic block white letters,  It’s an anagram that spells DEUNVOLS YMTERSY.

This defines it best, and it’s strangely prophetic.

2 pm, and I brightened. Finally dressed, fed with make up on. Dear husband puts out fruits in a bowl, yogurt with lecithin, and a green drink. I swallow my vitamins with the drink and chew a cherry baby aspirin that the neurologist says will prevent strokes.

Today is Saturday, and Dr. W, the neurologist, had scheduled me for an MRI in the city. I did not realize it was supposed to be 2 MRI’s, with and without contrast. My husband drove us to yet another appointment at the radiology center. When they told me I would have to have something injected by intravenous for the contrast, I said no, I would do the one without contrast, but no way would I let them shoot Gadolinium into me today. The neurologist will be peeved no doubt. He may push me to do it again. He may fire me for being a non compliant patient. Maybe not. At our appointment a few weeks ago he told me he thought I was doing pretty well. He has seen death in a year from Alz in a 36 year old man. In other words it could be much worse much faster. Where ever I am in the progression, I am walking and talking and know how to use a fork and a knife and a spoon. It’s all relative.

Previously, I’ve been injected with radioisotopes for the FDG PET CT, sat in a darkened room while it took effect and submitted to the CT imaging. I was injected for the Spect scan with a gamma ray isotope. I wasn’t going to be subjected to that. Not today.

I told the radiologist that I’ve been diagnosed with early onset Alz. We aren’t going to cure anything by injecting this in me today, and I wasn’t interested in being put at risk of dying today or even having to go to the hospital.  I have been so sick, I just did not want to be sicker. Not today. Not tonight. My dear husband was not thrilled, but he was not about to push. After all, with no cure for this disease, and very questionable treatment, why fight? There has been so much fighting. It wasn’t worth it. I would have the one MRI without contrast.

The lady technician gave me earplugs and put headphones over my ears to block out the banging sound the MRI makes.  She activated the bed that drove me in a supine position into the tunnel of the imaging machine. My husband walked over to me and I saw his torso  in the small mirror above my head, that reflected the opening. I felt his hand on my ankle, as he rubbed it gently.

When it was over, I went to the locker in the hall to retrieve my clothes, got out of the hospital gown and got dressed. We left the building and stepped out into the hot sunny  day. Small decisions are big ones now. We decided to cross the street and sit in an area with trees, birds, people sitting on metal benches.

When we got together 40 years ago, I couldn’t believe this tall drink of cool water of a man had fallen in love with me. He still has the sweetest smile I’ve ever seen on a man. This man should not be burdened by the insanity that has been our world since this began.  A smart man. A good man. A capable provider and attentive father. And yet here he is, now a caregiver, or care partner, or whatever name we assign to the mountain of things he does to take care of me and us. My handsome prince kissed a princess and 40 years later she became a demented queen. A modern Grimm’s fairy tale for the 21st century.

I’ve read quotes by people with dementia saying they are not going to have a pity party. Pat Summit said exactly that, and the disease took her in 5 years. She was tough and worked for two years.

It’s my party and I’ll cry if I want to, Leslie Gore sang into my ten year old ears.

People talk about acceptance. That there is no choice but to accept this and make the best of every day I am given.

Dylan Thomas said it so much more eloquently

Do not go gentle into that good night,
Old age should burn and rave at close of day;
Rage, rage against the dying of the light.

Though wise men at their end know dark is right,
Because their words had forked no lightning they
Do not go gentle into that good night.

Good men, the last wave by, crying how bright
Their frail deeds might have danced in a green bay,
Rage, rage against the dying of the light.

Wild men who caught and sang the sun in flight,
And learn, too late, they grieved it on its way,
Do not go gentle into that good night.

Grave men, near death, who see with blinding sight
Blind eyes could blaze like meteors and be gay,
Rage, rage against the dying of the light.

And you, my father, there on the sad height,
Curse, bless, me now with your fierce tears, I pray.
Do not go gentle into that good night.
Rage, rage against the dying of the light. 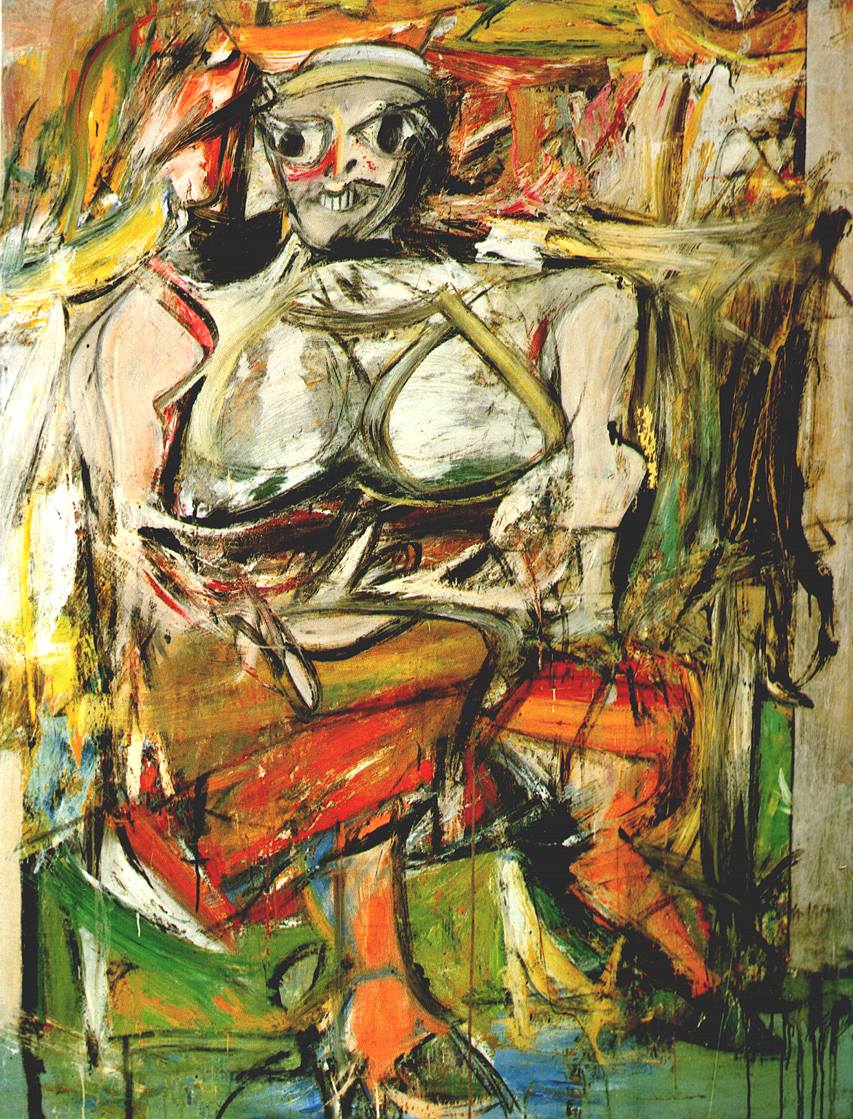 My number has came up in the lottery of life and death.

I will hold hands with Jim Morrison tonight and sing…

Driving west through the city, we listened to the music of our generation- Creedence Clearwater, Dylan, Television, Joni Mitchell, Crosby, Stills, Nash and Young, The Rolling Stones.

I sang along. He did not tell me to hush, like he used to because I sing far off key. The roof window was open and my hair blew around my neck. I  checked myself out in the visor mirror, making sure I could still smile. I turned to my beautiful husband, my caregiver and I smiled. He smiled the sweetest smile back at me.

Every day is different.

2 thoughts on “Every Day Is Different”